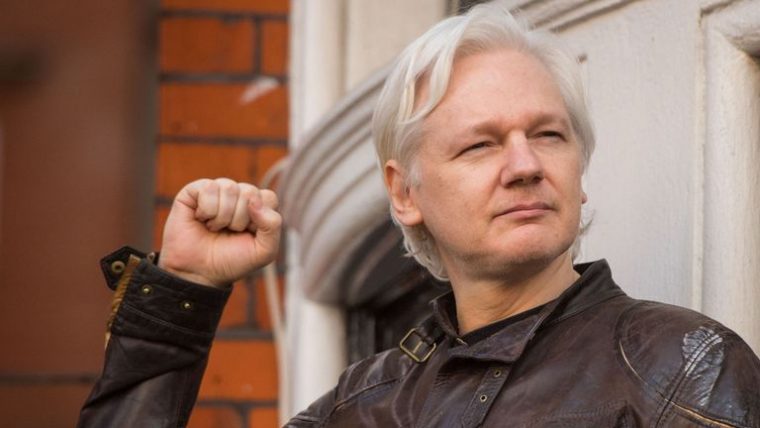 If journalism is good, it is controversial, by its nature.

Every Orgenization rests upon a mountain of secrets.

Intelligence agencies keep things secret because they often violate the rule of law or of good behavior.

What we know is everything, it is our limit, of what we can be.

Capable, generous men do not create victims, they nurture victims.

Vanity in a newspaper man is like perfume on a whore: they use it to fend off a dark whiff of themselves.

The corruption in reporting starts very early. It’s like the police reporting on the police.

In the history of Wikileaks, nobody has claimed that the material being put out is not authentic.

facebook is the most appalling spying machine that has ever been invented.

I may be a chauvinist pig of some sort, but I’m no rapist.

The goal is justice, the method is transparency. It’s important not to confuse the goal and the method.

Sweden is the Saudi Arabia of feminism.

I would be happy to accept asylum, political asylum, in India — a nation I love.

We don’t have sources who are dissidents on other sources. Should they come forward, that would be a tricky situation for us. But we’re presumably acting in such a way that people feel morally compelled to continue our mission, not to screw it up.

These megaleaks… They’re an important phenomenon, and they’re only going to increase.